Have you ever heard anything about a mouse deer or pig deer? You might not have heard about it. This tiny creature is called the chevrotain, a distinct tiny ungulate. Are you interested to learn more about this creature? We have brought everything you need to learn about this forest inhabitant: Chevrotain.

Chevrotain has a round bunny-like shape which is placed on top of a piglet like feet. Its face is somewhat similar to that of a mouse. Chevrotain somewhat looks like a hodgepodge species of the modern time; however, it is an ancient creature. Chevrotain has fangs instead of horns or antlers. They do have long tusk-like incisors, which are long in males for fighting against predators.

Water Chevrotain weighs just 33 pounds but is still quite smaller in size. They have developed special aquatic skills for staying out of danger. They leap deep in the water when they sense fear, and they can stay submerged for around four minutes while walking along with the bottom of the river to escape danger.

Chevrotain belongs to a family that dates back around 34 million years in the past. The physical appearance hasn’t much changed by far, even after so many years. Chevrotain still thrives in its habitat of the forest region of South or Southeast Asia, Central or West Africa, and some parts of Vietnam.

The name suggested for the species

The exact name of this creature is dependent on the species. However, the names chevrotain and mouse-deer can be used interchangeably amongst the Asian species. But recently, the authorities have preferred the same of the species in the Moschiola genus to be chevrotain. And the name mouse-deer is for the mouse species of Tragulus genus.

The species with pale stripes or spots on the upper parts are the chevrotains, whereas the species which do not have these marks are known as the mouse-deer. If, by chance, you get confused between which species is what, you can check the coat pattern to get your answers.

Ten more species are still thriving in the forest of South and Southeast Asia, Central, and West Africa. A silver-backed mouse-deer – TragulusVersicolor is the most exclusive tiny mouse. It was last seen in the year 1990, which was later thought to have extinct, but some of the people rediscovered it in the Southern Vietnam part of the world.

The Global Wildlife Conservation, Southern Institute of Ecology, and Leibniz Institute for Zoo and Wildlife Research collectively work to ensure that they don’t lose this creature again and are trying best to conserve it. The creature’s rediscovery is a mere miracle as it is challenging to bring back any animal from the brink during this mass extinction age. 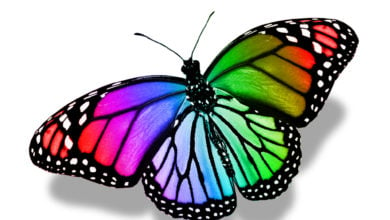 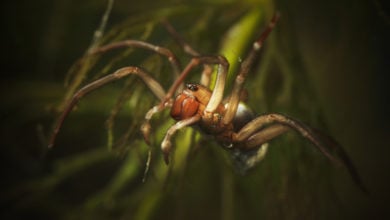 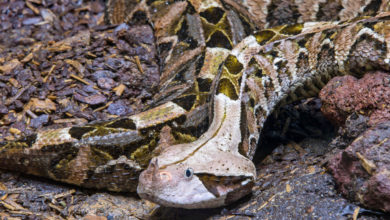 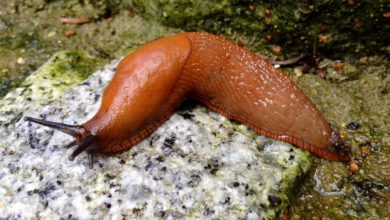