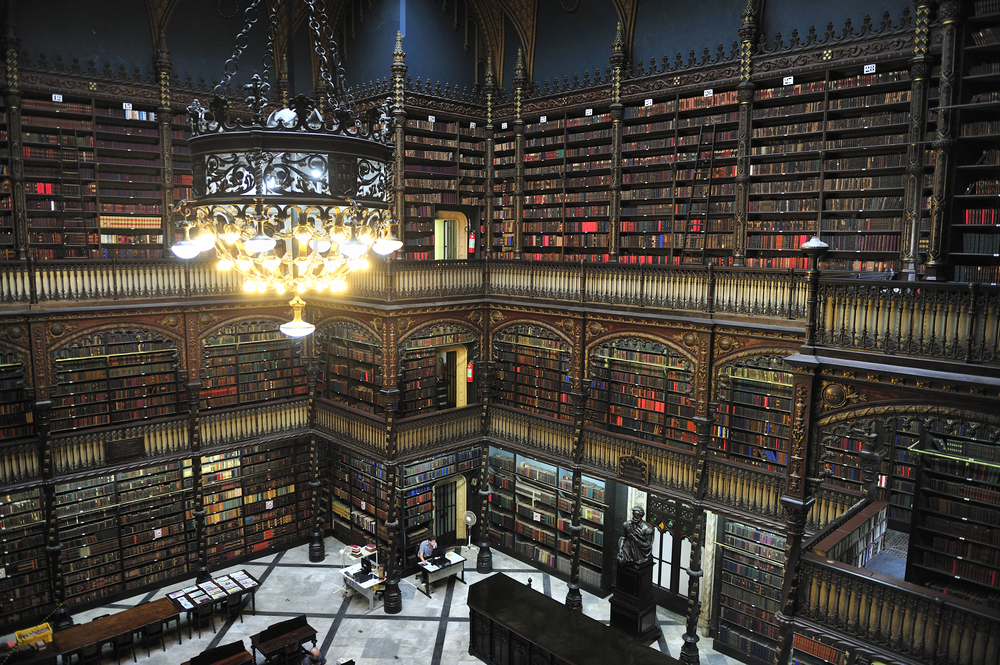 Do you know that public libraries have forever been the most excellent source of enriching your mind and soul? It is all thanks to the ultimate collection of the books that aesthetically and intellectually satisfy your thirst. Do you even know that some of these public libraries are more beautiful than any other infrastructure? Yes, it is true! There are many examples of gorgeous public libraries in the world. Here, we have compiled a list of the seven most stunning libraries you can find:

The Library of Parliament is in Canada’s capital, Ottawa. It is a sophisticated and one of the most beautiful libraries with a Victorian Gothic Revival style. The library opened in 1867, the same year as that of the birth of the country. It has finely detailed carvings on the wall, vaulted ceiling, and white pine paneling. It is an architectural icon with the wonders of Canadian culture.

Some might come for reading books, but the rest mostly visits the Seattle Central Library for admiring its eye-catching architecture. The library has a modern and unorthodox appearance, which is similar to that of the number of floating boxes with steel outlining and glass wrapping. It was chosen as the Top architectural design of 2004 by Time magazine. Also, the American Institute of Architects ranked the central library of Washington as one of America’s top 150 architectural wonders.

Stop using your Kindle and rekindle with the non-digital world of reading by visiting the libraries that offer not only your great books but also a great atmosphere and infrastructure. Peabody dedicated his whole life to setting and managing the library for the people of Baltimore. The library started in 1878 with the massive skylights and highly supervised five rows of ornate balconies that descend to an entirely white elegant marble floor.

The Abbey Library is enlisted in the UNESCO World Heritage site as around one lakh, and fifty thousand books are from The Middle Ages, and some are even more than a thousand years old. Apart from being the oldest reading place in the world, it is still quite splendid in its looks. It was last updated in the 18th century in a lavish Rococo style with gorgeous woodwork and stunningly painted ceilings. Be you a book worm or not, you would still not miss even a single site of the Abbey Library of Saint Gall of Switzerland.

It is one of the most important libraries in entire Southern America and is the world’s most fascinating place. This repository for Portuguese literature was created in 1837 – It is the most visited and admired book-keeping place in the world. The bookcases are extravagantly carved with a magnificent chandelier, blue-red tainted glass roof, and other decoratively designed styles.

This Birmingham Library is one of the largest libraries in England. The library’s exterior design has interlacing rings giving a unique look to its façade, and it also suggested the canals and tunnels of the city. The library displays an innovative and ultramodern look with its ten floors. Malala Yousafzai, the Pakistani girl who won the Nobel Peace Prize, opened this extravagant library. Her win was the happiest event in the last few decades.

It is a Collegiate Gothic-styled library right on the campus of the University of Washington. The supports of the building are decorated with 18 terra cotta figures that feature prominent writers and academics like Shakespeare, Galileo, Sir Isaac Newton, Plato, Charles Darwin, and Beethoven. The building’s high ceilings give it an extraordinarily lavish and royal look to the reading room on the campus.