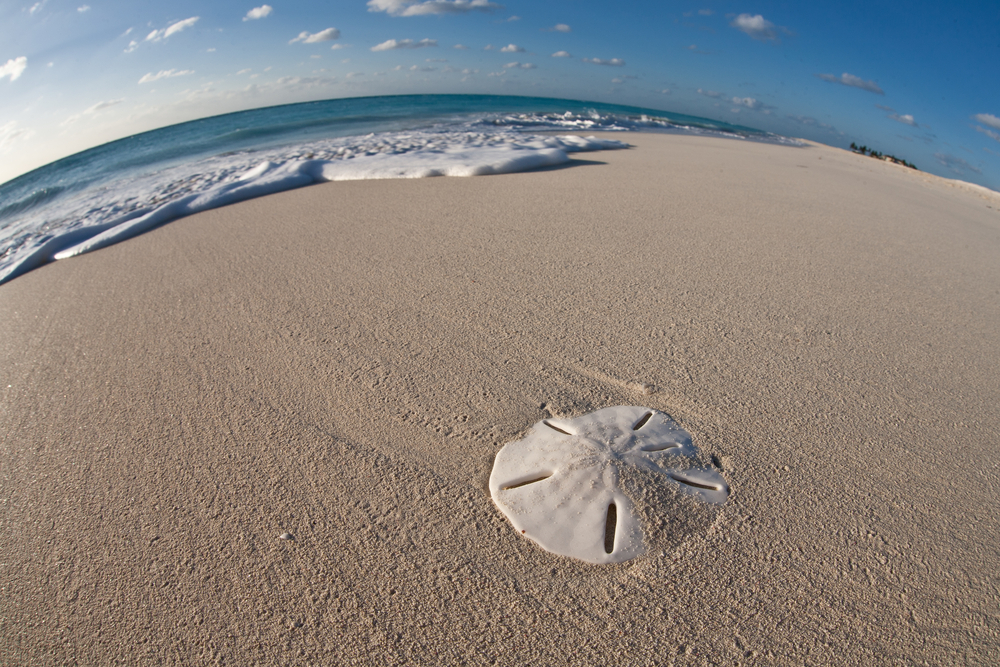 It is mesmerizing to see a pretty white shell with a stunning star shape that is stamped on one side that makes sand dollars look more beautiful. But has it ever occurred to you how they would be like in the ocean? To answer many of your questions, we are up with a few interesting facts about sand dollars found in temperate and tropical waters throughout the Northern Hemisphere.

1. They are not white in their entire lifespan

We see sand dollars often to be white in the gift shops, but do you know they are purple when alive? Their fuzzy spines cover-up in cilia is used to move food along the ocean floor to a central mouth. When they die, the skeleton gets bleached by the sun, which is why they turn white.

Sand dollars are most likely invertebrates when we talk about the class of marine animals. They are known as echinoids or spiny-skinned animals. They have sea cucumber, sea lily, urchins, and starfish as their close ones.

3. They eat with hair

Tiny moveable spines of sand dollar encompass the entire shell that enables it to eat a diet of crustacean larvae, algae, and small copepods. Sand dollars use their fuzzy spines that are aided by tiny hair to ferry food particles along with their bodies to a central mouth on their bottom side. They have a mouth with five teeth, like sections that help them grind up food and take around 15 minutes before swallowing. The food takes two days to digest.

Sand dollars use cilia and spines to move food particles through the sand. The morsels can undoubtedly be a mixture of various things. They are usually a few microscopic bits of algae but can also be tiny fragments of other animals; this is why they are classified as carnivores.

5. They have propelling pores

The sand dollar consists of five sets of pores, just like a sea urchin. It is arranged in a pattern like a petal of a flower. While the water is still, there is a possibility of sand dollars to be at on one end while the other end buried in the sand. The water gets rough and lie flat and burrow under the sand to hold their ground. It is most likely to conclude that sand dollars have evolved other tricks that help them to stay put.

Sharing bed with siblings is hard, so can you imagine hundreds of family members packed into your living space? No right! But well that the life of sand dollars.

They have a hard skeleton that makes it difficult for predators to find the edible parts, which is why a few animals bother sand dollars. But there are a few occasional challenges for sand dollar when some predators like California sheep heads, ocean pouts, large pink sea stars and starry flounders want to go up for sand dollar snack.

8. Their rings can counter age

You can find the age of sand dollars quite easily. It is just like counting the rings on a tree stump. You can count the rings on the plates of the exoskeleton and find out how old the sea dollar is. The life span of sea dollars is six to ten years.

9. The mystery behind the name

You must be very keen to know that they are known as ‘sand dollar’ even if they are not money. The reason was that people though the skeletal remains resembled silver coin currency, and this is how it got the name.

How to defeat a jet lag?