All about the safest cities in the world 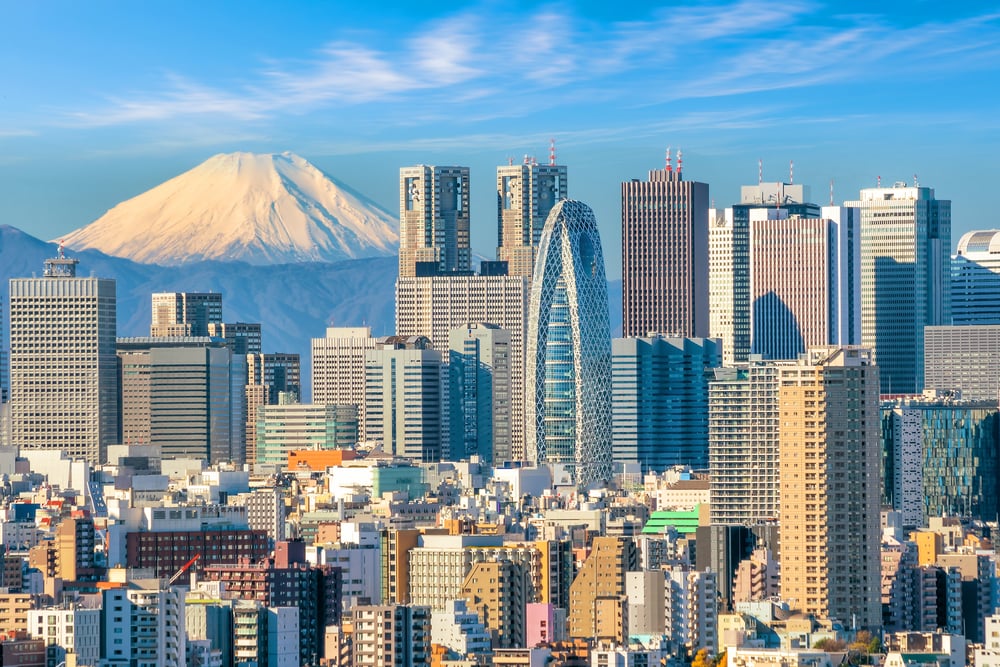 When you’re planning to travel or want to broaden your awareness of the cities (after all, every day is a school day), you might want to find out how certain safe cities rank compared to others in the world. Fortunately, the Safe Cities Index is on hand to give you all the details you may need to answer your questions – because they’re so cool. This year, the Safe Cities Index has drawn up a detailed list of countries and calculated their safe and dangerous aspects to track ‘safety in a rapidly urbanizing world. So let’s check out the safest cities in the world to live.

What is the index of Safe Cities?

What is the Safe Cities Index? It is a report compiled by The Economist Intelligence Unit experts, who had been exploring life and security in 60 major cities around the world. And it is a vital step taken for the betterment of modern society. More than hundred and fifty million people have left their own towns in just two years to take up residence in crowded cities. This fantastic number means that approximately 4 billion people live across the globe in the major cities. However, this number is set to rise in the next decade or so, for making safety extremely important.

What are things into consideration?

The Safe Cities Index is not just turning up to a city, walking around with a bag full of cash for a bit, and seeing how much is stolen in two hours. Instead, the study for the safest cities in the world to live requires a huge amount of time and energy to make the final decision by investigating multiple factors. The experts examined 49 different indicators for their report, including the city’s digital security, health security, personal security, the security of the infrastructure, and more. They gathered all their data to rank the safest cities in the world for females to ensure their safety and security.

Which cities are the safest and most secure?

Tokyo is the safest city in the world to live in! Singapore, Toronto, Osaka, Amsterdam, Melbourne, Sydney, Stockholm, Hong Kong, and Zurich follow it. It is not the first time that Tokyo has topped in the rankings, as also in 2015, the Japanese capital – Tokyo got awarded with the 1st place for being one of the safest cities in the world for females. The researchers suggested that there is a distinct relation between wealth and safety levels in a city. Thus, the wealthier the city, the safer and secure it is for the people.

Which cities are least safe according to the report?

Even though Safe Cities Index provides us an insight into the safety of major cities around the world, they also stated that almost all of the cities (except Madrid and Seoul) had dropped points over the years, meaning the world is becoming extremely unsafe.

The best tool for tracking birds

Where do mosquitoes go during the daytime?