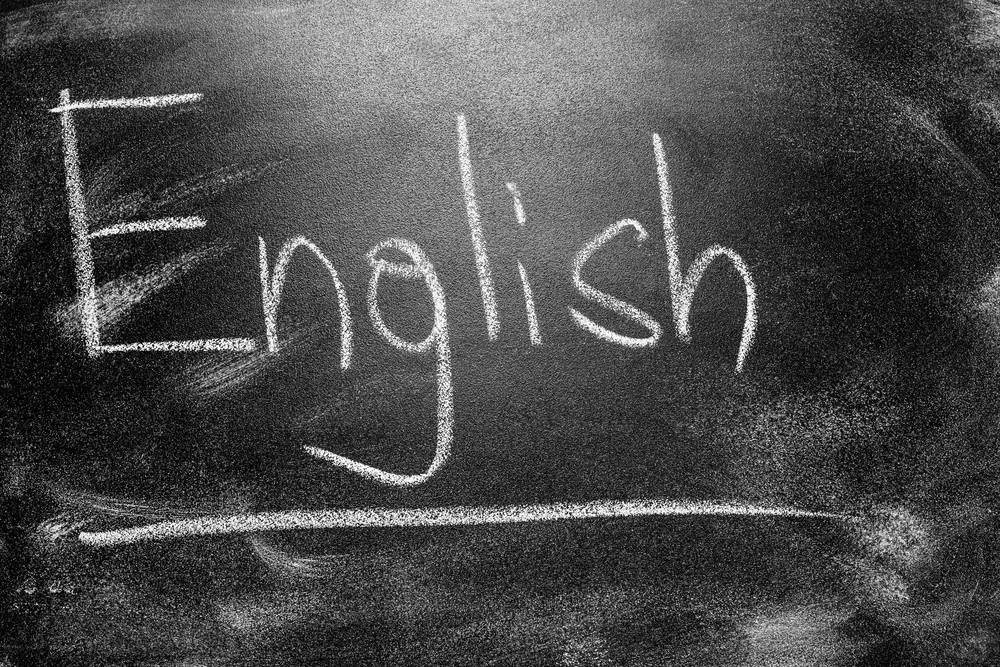 Since the British Empire ruled nearly a quarter of the world for so many years. It resulted in continuous change in the English language worldwide. Even after differences, there are still quite a few similarities between the three different types of English – Australian, American, and British. Besides all that, the accents are also quite confusing to any other native English speaker. The major difference between the US vs. the UK vs. the Australian English language is in its Pronunciation. A lot of the words still are the same and have the same meanings; however, other words have slight changes in their spellings. The words are used for different purposes in different languages. Here is a list of a few funny differences between Australian, American, and British English. Let’s proceed to get the insights of commonly used language – English.

The word flannel is used by Americans and Australians to describe a shirt with a checked or plaid pattern, whereas Britishers see a flannel as a small washcloth. Such shirts are known as plaid or checkered shirts only, in Britain. We would advise you not to borrow a flannel from a British man as you would never get what you want.

An elevator in Britain is known as lift. The word ‘lift’ for an American would be lifting weights or picking up something; However, in Britain, a lift will take you from one floor to another in a building. Although Britons are using a lift in the same way as Americans, in terms of moving stuff, to complicate things further. And Australians have found out equivalent use of the two.

A cactus is a tiny prickly plant found in the desert areas of both Britain and America. However, cactus means something entirely different in Australia. Cactus means broken or non-functioning to the Australians. For example, A leaking washing machine is a cactus; it is something entirely different languages making it a funny difference between Australian, American, and British English language.

In Australia, a blue most usually means a fight and is also a nickname for a redhead. In the early 1900s, redheads had an image for being violent and were known as ‘blueys,’ due to the local slang of blue, meaning war. In Britain, feeling blue means feeling unhappy or miserable. And blue is, of course, color in all three types of English.

Pants are the bottom half of outfits in America, but pants are called trousers in Britain. Pants are also referred to as something completely different, i.e., an undergarment. Yeah, if you asked your buddy what pants they were wearing on a night out, you’d get an amusing look! Meanwhile, Australians are once again using the two terms interchangeably.

So, the above mentioned are some differences between the US vs. the UK vs. Australian English. Whether you’re traveling across Australia, America, and Britain, you’re likely to notice some reasonably major language differences; from odd words and phrases to dialect changes making their language difficult to understand. Fortunately, you’ll understand most of the conversation because of the language similarities.

Where do mosquitoes go during the daytime?