Surprising places that have English as their official language 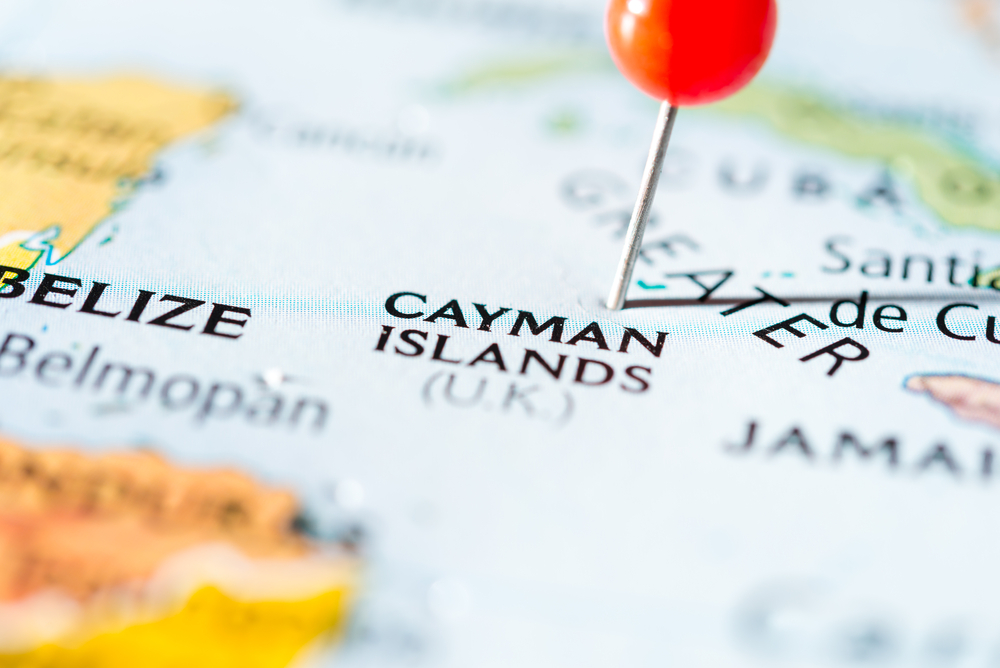 English is the third most spoken language of the world after Mandarin Chinese and Spanish. With about 379 million native speakers, the language enjoys an international status.

It originated in the Anglo-Saxons time, somewhere in south-eastern Scotland, and England, the West Germanic language travelled to all parts of the globe. With the colonization of almost the whole world, England’s political, legal, linguistic, and cultural legacy is spread far wide. Additionally, with the rise of English scientists, the scientific influence over research terminology and control on the language dispersed to most parts of the globe in the 20th century. Today’s American influence also played an essential role in the widespread use of English as the official language.

The southern-central African country shares the famous Victoria Falls with its neighbour Zimbabwe. These falls are also named as “smoke and thunder” in this country! The country’s European residents, currently living there, make Zambia one of the countries that speak English. A small population of the Zambian natives (Africans) speaks English as their first language, too. The country teaches English as the second language in elementary and secondary schools. The official usage of the language in parliament, trade, and education makes English the official language of Zambia.

The natives of the country speak their native language mostly and use English as their second language.

Botswana in Southern Africa enjoys a wide animal wave in the seasonal floods. Marked by the Kalahari Desert and the Okavango Delta, the Central Game Reserve of Kalahari enjoys a variety of wildlife. This country, as shocking as it is, uses English as the official language.

Taught in schools and colleges, the education, western influence, trade, and politics of the country makes it one of the English-speaking countries. Although the natives of the country mainly use their native language, Sekgoa, English is a mandatory language starting from the fifth grade. The international trade of Botswana uses English for their businesses. About 2.8% of the population uses English.

Popularly known for its beaches and golf resorts, the Caribbean nation is one of the other countries that speak English, but it is not popular for the language. This country features the tallest mountain of the Caribbean, Pico Duarte, which is the home to many English-speaking descendants. The ascendants of the natives of the Dominican Republic were once slaves in the US and are now settled in the nation in 1424 or in the early 15th century. The country uses English as an official language along with Samana English, Black English, Haitian, and Spanish.

An archipelago of many islands, Fiji is one more of the countries that speak English. The capital of the country features British colonial architecture and Victorian Gardens. English is mostly spoken by the Chinese and rarely by the Indian population – barely spoken by the natives but is used for education, trade, and government.

The islands speak a unique version of the un-creolized English. English is the official language of the country.

Mushroom Mycelium and the future of fashion