The owl that ate too much  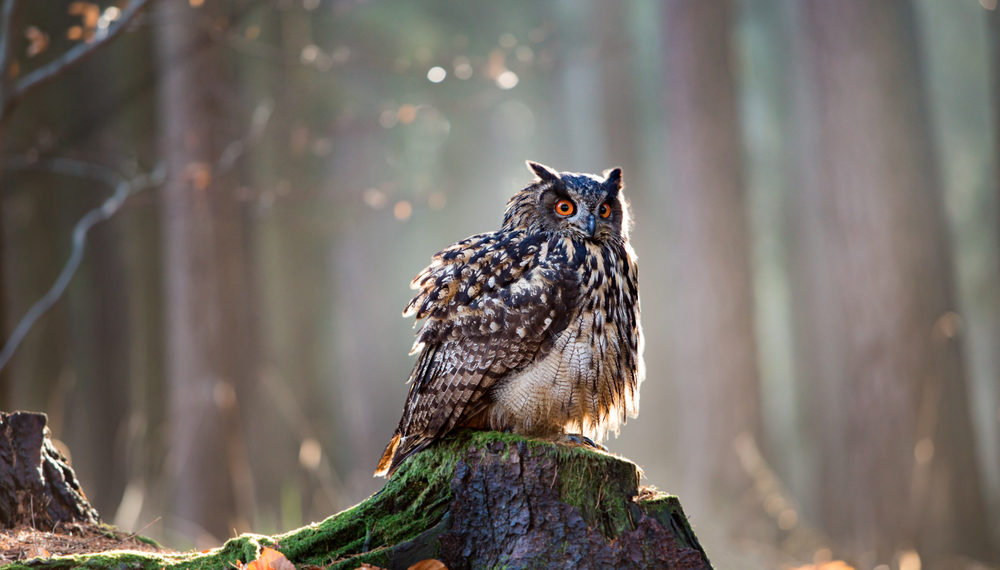 Harsh winters and modern cities can make life tough for a wild animal. If they get lost and are outside their natural habitat for too long they can easily starve. There are many animal sanctuaries that are inundated with animals in desperate need of help. They restore them to their natural condition and put them back into the wild. Recently one animal was brought to a sanctuary for a very different reason, it was obese!

The Suffolk Owl Sanctuary looks after owls in Eastern England but has never been brought an obese owl before. A member of the public found a small owl in a hedge that was soaking wet and appeared to be struggling. They brought it into a local sanctuary and found out that it was not injured at all. When the member of the public asked why was it unable to fly, the sanctuary told her, because it was too fat.

The little fat owl weighed 245 grams, 33% more than the upper limit of what an owl that size should weigh. The reason for the weight gain was quite natural, the owl was eating too much. The winter had been unusually warm and meant that the area the owl was in had a higher than normal population of mice and vole. In addition, species like mice and vole tend to follow a population cycle where their population spikes every four years. This combined with the warm winter meant it was like an all you can eat buffet for the little owl, and it got carried away.

The owl was put on a regime of diet and exercise and started to lose weight quickly. When it was back to its normal health it was released into the wild. There is a video on the Suffolk Owl Sanctuary Facebook page of the owl being released into the wild. It emerges from a small wooden box and takes to the air with ease. It looks excited to be back in the wild and to be flying properly again.

Whether this obesity issue is a strange result of climate change or just a coincidence caused by pest upcycle and slightly warmer weather, is difficult to say. If you do see any wild animals in danger and want to help, remember to always approach with caution. The animals may not be used to people, could be angry and could have a disease. Always wear gloves when trying to deal with them and don’t take any risks.