Why Escobar Hippos are taking over Colombia? 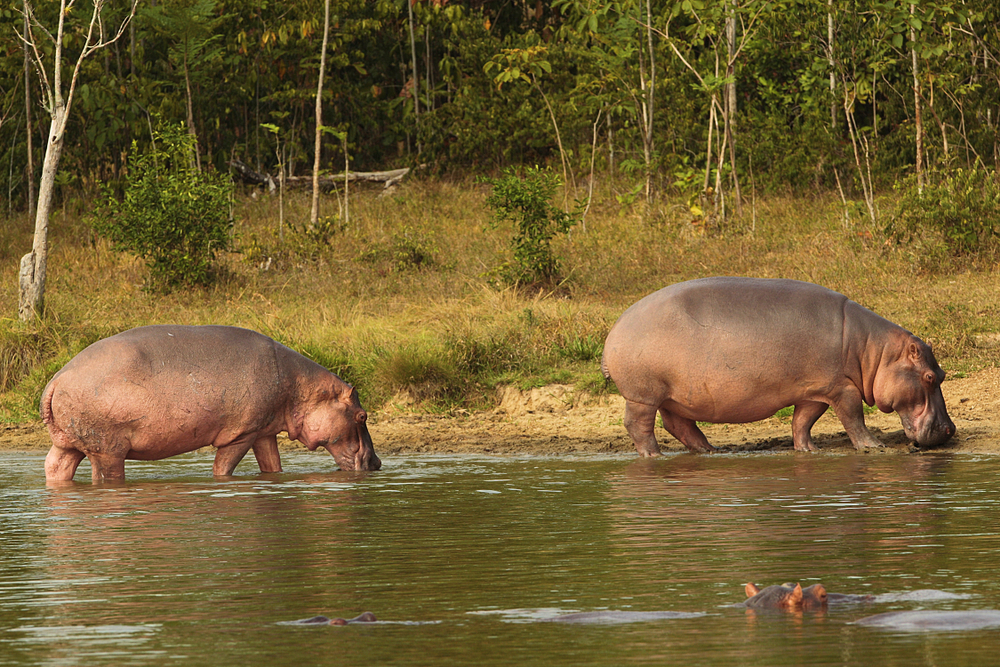