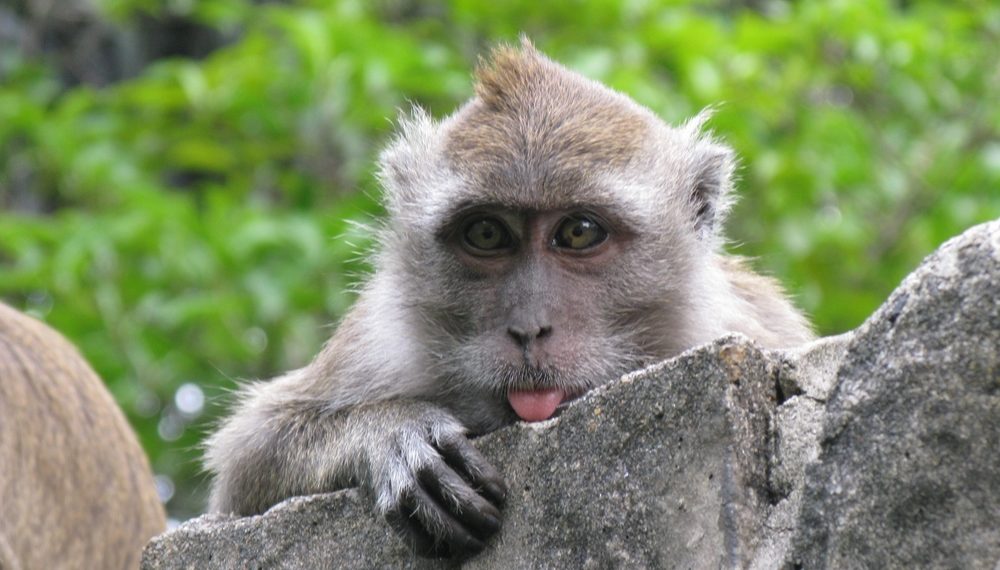 A person who owns or has owned a pet understands that animals can have emotionally complex lives. They experience sadness, anger, or happiness – and scientists now agree that even certain animals have a sense of humor. Though researchers have not explicitly researched giggling animals in the past, recent studies are hoping to address the question of whether animals can laugh or not.

Time will tell if laughter is the outcome of evolution or an inherent part of all life, but the implications of giggling animals are potentially enormous. Human beings might not be the only creatures on earth who can enjoy a good chuckle.

Dolphins are some of the planet’s most beloved species, and it isn’t difficult to see why. They are brilliant and show unmatched emotional and intellectual skills in the ocean. Dolphins appear to emit sounds of happiness when they play, suggesting that the action is non-dangerous to those around them.

Chimpanzees, gorillas, bonobos, and orang-utans vocalize enjoyment in chasing or tickling games. When tickled in areas such as the armpit, back, or feet, these apes break out into fits of loud panting, which is assumed to be their laughter type. It is reported that Koko, the western lowland gorilla best known for her sign language facility, “thinks that it’s funny for me” and will make laughing noises. The great ape also has a distinctive laugh ‘hoho’ for visitors and is one of the most giggling animals.

Play is an essential part of the life of every elephant, and it does not stop when childhood is over. Elephants are known to socialize playfully into adulthood, often employing “toys” such as sticks, bones, and rocks. They often trumpet wildly while socializing, a possible laugh that encourages socialization.

African grey parrots are often known for their intelligence; researchers believe they possess a three-year-old human’s cognitive abilities. They can learn and mimic hundreds of words, and anecdotal proof suggests a sense of humor.

The kea is a New Zealand-born parrot species with an impressive distinction: it could be the only non-mammal that makes its fellows laugh. Keas are a playful species, even when they’re alone. And the inference was that the sound puts the birds in a good mood and stimulates their emotions just as human laughter does.

How many times has your dog been caught looking guilty? Or did your cat glow in the sun, glittering with happiness?

Dogs have a kind of laugh formed when they enjoy themselves. Usually, dogs show their emotions by goofing when they are relaxed. Cats were thought to have evolved as a survival factor in the wild, showing no emotions at all and are unable to express through facial expressions.

So, the above mentioned are some of the laughing Species who can enjoy a good chuckle.

What Luggage Do Pilots Use?