Millions of children worldwide are suffering from the Covid-19 pandemic 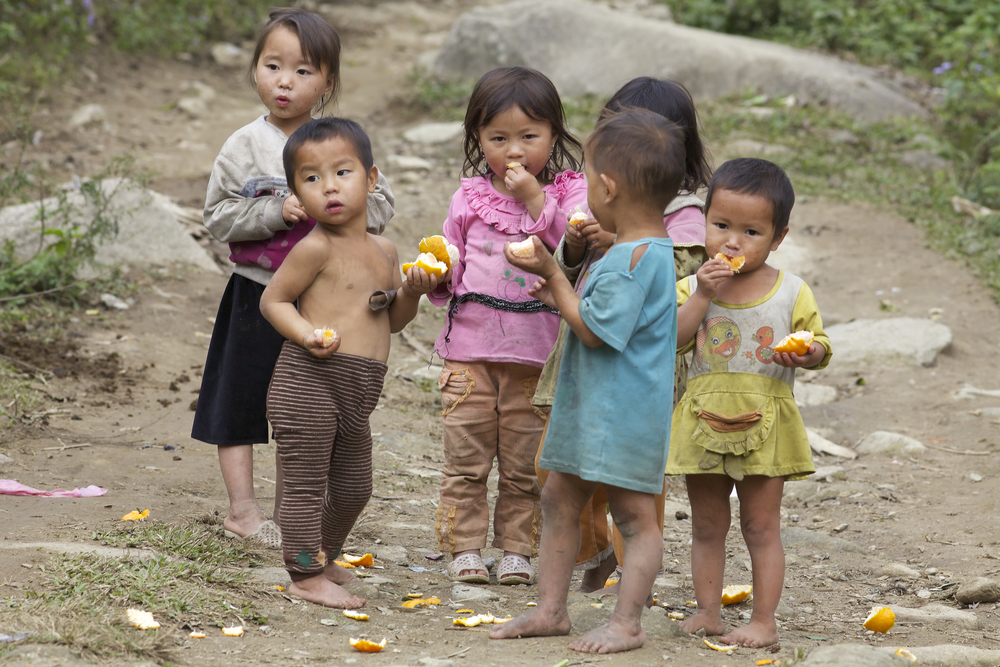 The pandemic is a crisis for today’s children, from their academic performance to their social skills and mental wellbeing – and the consequences may follow them for the rest of their life

Will today’s children see themselves as a “lost generation”?

The closing of schools is one of the most noticeable – and complicated – ways by which the Covid-19 pandemic impact young people. UNESCO estimates that the schooling of nearly 1.6 billion children in 190 countries has been impacted so far – this is 90 percent of global school-age children. And there are still no concrete proposals to open the schools of about half of these kids.

There is a lot of discussion about the effect of the pandemic on the children. The exact role that school closures played includes the overall spread of the virus. It is just over five months since Wuhan first identified the novel coronavirus, meaning that the data documenting its transmission and the effects of any specific intervention are still patchy.

This pandemic will widen the existing inequalities across the world

This will increase the (already very significant) educational gap between the poorer and the wealthier families. Continuing school closures, which already impacted an estimated 1.5 billion children worldwide, would make them far more prone to forced labor, underage marriage, and adolescent pregnancy. It would worsen the extreme poverty that many are already living in as a result of insufficient funds from governments. Kids Rights says the UN predicts that there will be a considerable effect of the pandemic on children, and an additional 42 to 66 million children could fall into severe poverty as a result of this year’s crisis. This means getting worse in terms of health and hunger. Children everywhere, including the United States, are missing out on school meals. Two-thirds of the 31 million American children who regularly eat school lunches are heavily dependent upon those meals to feed their bodies.

There’s also a lack of exercise and activity outside. Under strict lockdown laws, children were not allowed to go out for more than an hour a day in countries such as Spain and France and were not permitted to go any further than one kilometer away. Dog parks have officially opened, but despite the appalling heat, playgrounds, public parks, and beaches remain closed. (One exception to this is the open trails, potentially bringing people in much closer touch with each other than a beach would.) Dogs are given a place to run freely outside their regular walks, while children are often forced to deal with the heat and boredom in their backyards or balconies. This seems unreasonable, especially if mandating personal protective equipment and adult supervision will allow children to move more – and improve mental health.

There are still no concrete proposals to open the schools, and there are no simple solutions to these problems. But some steps can be taken worldwide to overcome this pandemic problem so that it will not hamper the mental and physical health of children during the pandemic. For example, teachers need to provide alternatives for work that needs a computer or internet connection to avoid the growing disparities in education. Teachers must be sure that children can fulfill their tasks, even under deprived conditions. Governments should also introduce programs such as mobile libraries to ensure children can access the resources they need to read. These are the small things, but they can keep the learning going and also help to improve the mental and physical health of children during the pandemic.