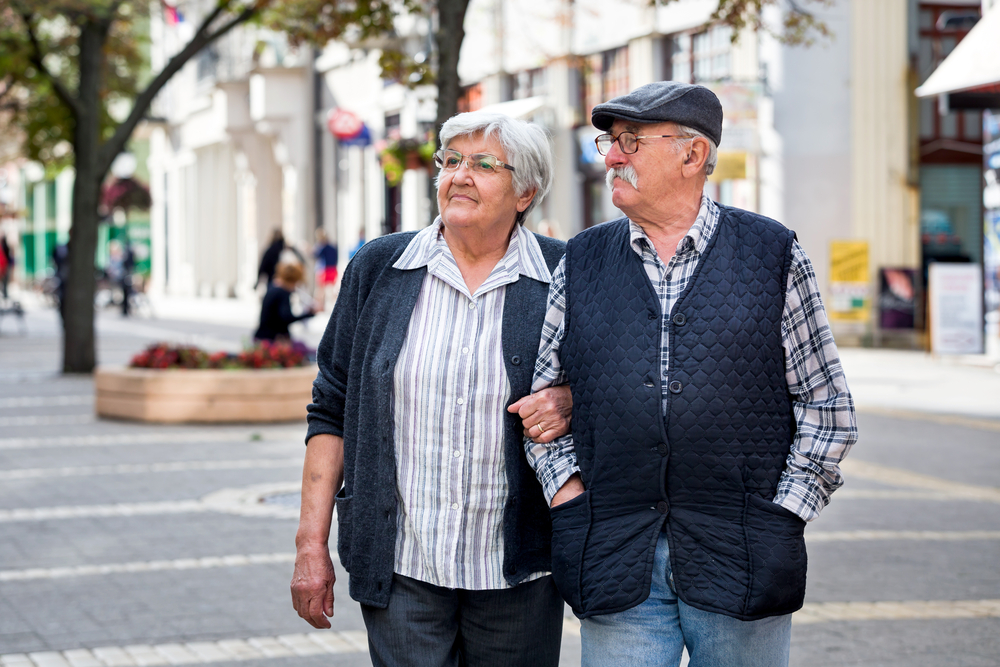 Do you know the book – “Boom, Bust, and Echo” by David Foot covers every subject of life? Yes, it does. It includes human resources, stock market, career planning, housing, education, leisure, global trends, corporate organization, health, and many more. And one of the most important topics that it covers is the baby boomers. The oldest baby boomer is 72, and the youngest is 58.

What are the baby boomers?

They are the most healthy and fit group of the people, which most people confuse with the seniors. The seniors are often the parents of the boomers who are now in the seniors’ homes these days. However, 70 to 75 million baby boomers get unfit within ten to fifteen years. It creates a major impact on the city’s lives as 75% of the baby boomers live in the suburbs.

The major issue of the boomers

Instead of asking – What to do so that baby boomers can age in place? They must ask – What to do to get off the place? How to get to the doctor or the grocery store? Every baby boomer must look in the mirror to ask them, “What they must do when they can’t drive?”

Thus, we must agree that we have a problem with urban design. The regions of the present time don’t have anything that works best for an aging population. But ultimately, we want to live for the people and not for cars. Thus, it has to be something that we had in the past. The fact is that presently the condition is just a problem for the people, but ultimately it would be a disaster.

What makes the city a better place for older people?

The suburban homes are too big for the old group of the boomers. Their time of rearing their children gets over by the time turn 70+, and the empty rooms of their kids add to their work. They had to do additional cooling, heating, cleaning, and maintaining it until they live no more.

The homes in the suburban region are socially isolating, mostly for older people. Their reflexes slow down with time. Thus, driving becomes a less comfortable task for them—the meaning of freedom changes for such people. For them, living in a walkable and accessible condition is freedom. They also need convenience and good public services like health care, libraries, and cultural activities to spend the rest of their lives better.

The city planners’ target must be to design a place with more walking places for over 75 million aging baby boomers. Most of them still drive in their 70s, but if you ask them, then driving would be the last thing they would prefer doing in their old age. Thus, the city plan must have more lanes for bikes or walking people.

According to a study, older people are nothing different from what young people want in their life. It is as following:

It is not just the list of the wishes of the Millennials but also of the old generation living in the suburbs.

Apart from all this, the housing in the big city houses is greatly designed for multi-generational living. The design of the streets or the housing area must be universal for everyone, from a young person to an older person.

Are scientists trying to bring extinct Wooly mammoths back into life?