Everything you wanted to know about the koala bear 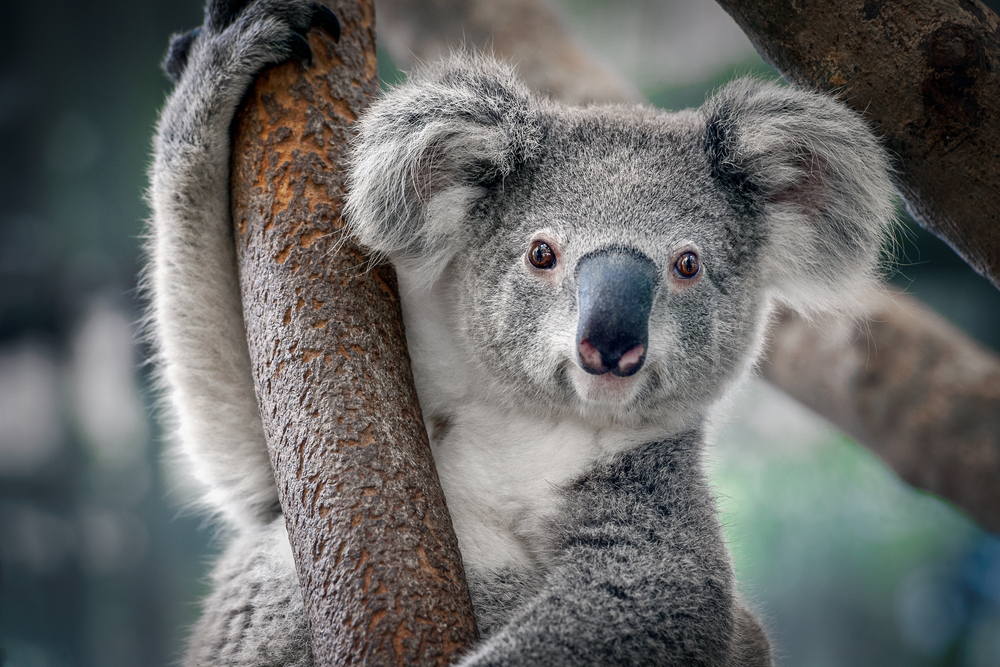 Koala bears are some of the most beloved animals in the world. They go beyond just being cute and cuddly. We’ve got all you need to know about these wild Australian “bears.”

The koala bear isn’t a bear at all. It’s actually in the same family as a kangaroo and wombat. They look so much like teddy bears, so the name stuck. Their young lives in their pouch for six months like their marsupial family members. Koala means “no drink” because many people believe koala bears get the moisture they need from the food they eat.

Koala bears aren’t identical. Those in the south have long and thick coats to stay warm in the winter while those in the north have smooth, short fur so they can stay cool in the heat. The things they have in common include their cute button nose and striking ears. They may seem cuddly, but they also have sharp teeth and mean claws. Their bodies are pear-shaped to enable them to sit safely in their trees. They also have special paws with opposable thumbs to help them grip trees while climbing.

A baby koala is called a joey. They are only the size of a big jellybean when they are first born. They love to stay cozy and warm safe in their mama’s pouch.

A time to sleep

Koalas love to sleep. They’ll often sleep about 19 hours a day. These animals are nocturnal, so they even spend part of their night asleep. Don’t think they’re lazy though. They can run up to 20 mph. They’re also amazing swimmers. Once they’re fully awake, watch them in action.

A koala picks out its home in a tree in an area that only its type will live. The worst part about this is that many of the animals are losing their homes as trees are chopped down or destroyed in Australia’s forest fires. There’s been a 90% decline in their population over the last decade. There are a little over 40,000 koala bears left in these areas. Koala bears can only live in the eastern part of Australia due to their habitat. Conserving these bears’ homes is critical to their survival.

Koalas love eucalyptus leaves so much that they will often eat over two pounds of it every day. This is the main source of their diet. They are very picky eaters. Sometimes they will dine on other leaves as well. They need the moisture found in the eucalyptus leaves to meet their hydration

Eucalyptus is not a normal diet for any other animal. It’s poisonous to most animals. Koalas can safely eat it because of their caecum. This is a special organ that helps break down the leaves. The koala’s caecum is critical to help them eat their favorite types of leaves. If you stretched this organ out, it measures 200 cms.

If there aren’t any dangers to their homes, a koala can live for about 12 years in the wild. They can live for about 16 years in a zoo. They are very social animals. Though they love other animals, they also only want to have one tree per koala. They can grow to be about three feet tall, so they like their own tree where they can get comfy and stretch out sometimes.

These sweet, cuddly “bears” have a nice little life. They have a lot more in common with humans than we ever thought possible. Preserving these animals is essential to help save the planet. They are such unique, special creatures. It’s important that we do all we can to ensure their longevity on the earth.

How do insects survive in the chilling weather?

Where can you touch two continents at once? 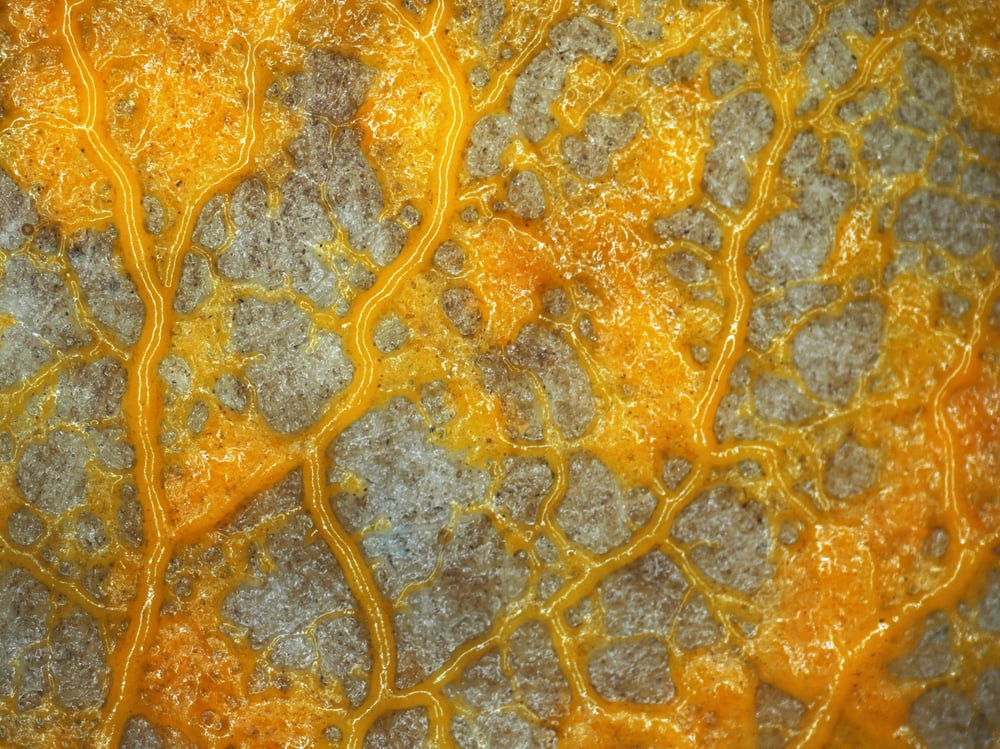