Niue: The World’s first country to be recognized as a Dark Sky Place 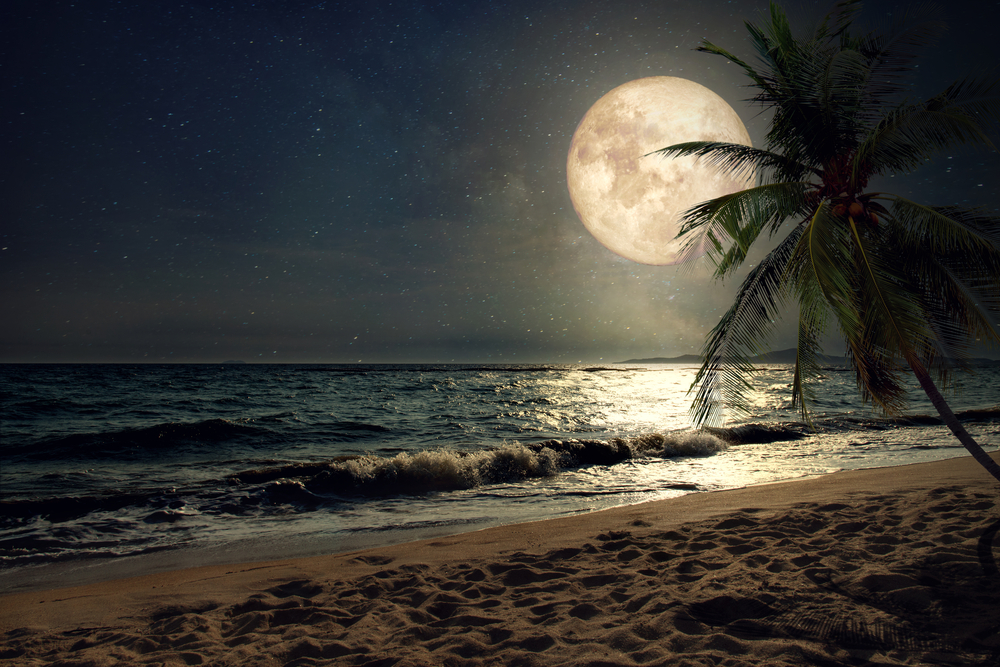 Niue, an island nation with a population of 1,500 in the South Pacific Ocean, is formally the world’s first dark sky nation. This island nation in the South Pacific is about 100 square miles covered with raised coral, from sea to shining sea. This place takes “lights-out” so seriously at night, that’s why the country has been recognized internationally as a Dark Sky Place.

Niue Island is a large, uplifted coral island with a small population of 1,600 people. It is in the middle of Fiji and the Cook Islands in the South Pacific Ocean. It has been recognized as the world’s first dark sky nation by the International Dark-Sky Association (IDA). This organization aims to end light pollution and provide more options for people to see the stars. Although IDA has praised several spots worldwide, this is the first time a whole country is recognized as the dark sky. The Pacific nation now provides sky, sea, and land protection without excess usage of light.

The IDA is the worldwide recognized night sky protection authority. It has taken the lead in identifying and publicizing the negative impacts of artificial light on human health, climate change, and wildlife. The International Dark-Sky Association (IDA) established a program in 2001 to award destinations that work to preserve through dark sky.

Constellations that you can see from Niue

Due to Niue’s position of 19 degrees altitude in south towards Somerville is an ideal spot for observing the main objects of the dark southern sky, the Southern Cross, the Large and Small Magellanic Clouds, and much more.

Least-visited country in the world

Niue is one of the least-visited countries in the world, with a population of only 1,600 people. Niue government has a strategic objective to improve tourism and, frankly, they are trying to do their best. You can’t expect a lot of visitors in a country as remote as Niue Island.

How to reach Niue

Twice a week, Air New Zealand flies to Niue from Auckland; it’s just a three-hour journey. You have to arrange transportation from the airport to your hotel before you arrive because there is no public transport on the island. Tourists who come to Niue to experience the night sky have to hire local guides, providing an economic boost to the city.

The Niue country is a small, lush coral island. Just 1,600 people live on the island, and most people have migrated out in search of better opportunities to make this stunning, tiny island even more untouched. Niue is also one of the largest coral islands on Earth, and its rough and rocky coastline makes it a great destination for people who want to get off the beaten track. Niue Island is one of the few locations on Earth where you can join professional guides and swim with whales, and it is also the world’s first dark sky nation.