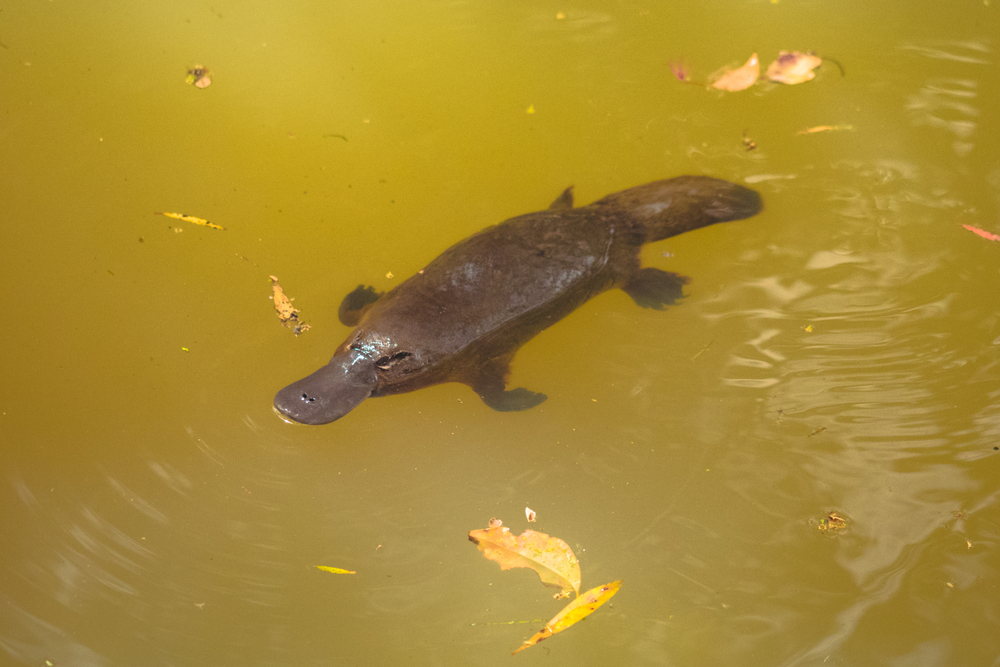 The platypus is probably one of the planet’s most distinct animals. When it comes to defining the platypus, it is possible to run out of adjectives. Since its discovery, this unusual creature, endemic to Australia, has confounded scientists. We do not know much about the semi-aquatic animal or the secrets it carries, but here are some fun facts about platypus you may not have known.

* They don’t have a stomach

Platypuses (platypi and platypodes are also technically correct, but much rarer in use) munch on invertebrates living at the bottom like worms, larvae of insects, shrimps, but the food goes straight from their gullets to their intestines. They don’t have a sac that breaks down digestive enzymes or acids. One potential explanation for this is that it may be high in calcium carbonate, a substance that neutralizes stomach acid. If you cancel it out all the time, then you do not need the acid.

A platypus bill is made up of hundreds of cells that give it some sixth sense, helping them to detect the electrical fields that all living things produce. It is so responsive that the platypus can dive underwater with its head, ears, and nose all closed, relying solely on the bill’s electrolocation.

* They nurse their babies without nipples

Even though platypuses are born from leathery eggs, their mother nurses the babies. Nevertheless, female platypus does not have nipples; instead, their milk is released on their abdomen from mammary gland ducts, and this platypus fact is not widely known.

* Platypus is a venomous mammal

Platypus is one of the venomous mammals. A male platypus delivers venom by spurs in the ankle (females aren’t poisonous). But unlike snakes, venom for a platypus is not in its teeth. Instead, on each hind leg, males have a hollow spur from which venom is dispensed — but only occasionally. Venom can harm, but not destroy, humans; however, it can be deadly to smaller animals.

* They are becoming extinct

One more fact about platypus is that it is listed on the IUCN Red List of endangered species. According to a 2020 report in Biological Conservation, severe, prolonged drought conditions in Australia have dried up the rivers which make up the habitat of the platypus. The species are also endangered by habitat destruction due to land clearing and climate change.

* The platypus has ten chromosomes for reproduction

This is the top 7 best pools in the world