Following “Friends” around the country 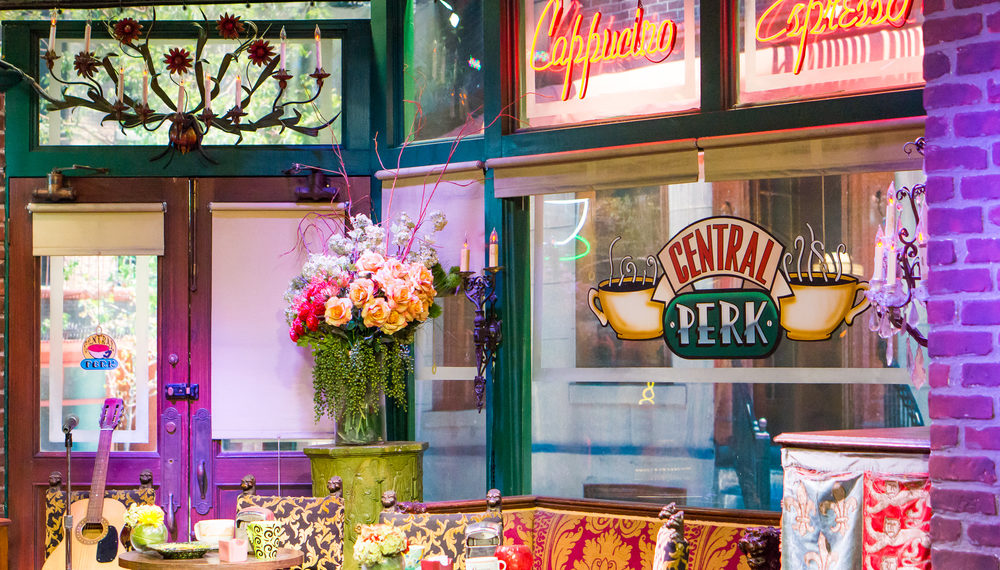 If you’ve seen “Friends,” then you know that there are quite a few locations in New York that the characters visit. You can visit some of these same locations if you have a trip planned to New York so that you get to take pictures of some of the same scenes and items that were in the television show.

Historical sightings
Ross was always into dinosaurs in the series. The American Museum of Natural History worked at this location for a few years. He enjoyed working with the dinosaurs, and you can see some of your own if you visit the museum. Aside from dinosaurs, you can check out the space exhibit and an exhibit with animals.

Shopping
Bloomingdale’s was a store where Rachel was seen quite often in the show. She got her fashion career started in this store, and it became a place where she enjoyed shopping with her friends. If you meet a personal shopper at the store, you can get a few looks behind the scenes so that you can see what Rachel saw while on the show.

The large fountain
There’s a large fountain that you can’t miss in the opening credits. It’s called the Pulitzer, and you can see the area where the fountain was located in the show. The fountain itself isn’t really there, but you can see the background images that were in the credits. There is a small fountain at the location, but it’s not a replica of what you see. However, there is a small pool of water where you can throw coins in and use as a backdrop for pictures.

The theatre
Joey used to act on stage quite a bit in the show before he became a big-time doctor on a television soap opera. The theatre where Joey acted is a location that is the same as the one in the show. You can take a tour of the building and even catch a show or two if they are showing.

Warner Brothers
If you really want to seek the truth behind the series, then take a tour of Warner Brothers. This is where you’ll see the locations of the spicy romance scenes, the scenes that made you cry, and those that had you laughing until you were crying. Some of the cast members could be there when you tour the studio as well, such as Jennifer Aniston.

NYU
This is an important location in the series as it’s where Ross got hos paleontology degree. He also talked about selling cookies and visiting the dorms in the middle of the night. This is also where he dated a student.

Worth a gamble
The group takes a trip to Caesar’s Palace in Las Vegas, which is a place you can visit to get a taste for how they might have gambled. Ross and Rachel got married at this location, and it’s also where you see Monica and Chandler get close.

Central Perk
The furniture from the cafe is located at Warner Brothers. There is a replica of the cafe near the studio that is functional so that you can enjoy a cup of coffee or a pastry just as the friends enjoyed.