How do octopus arms work? 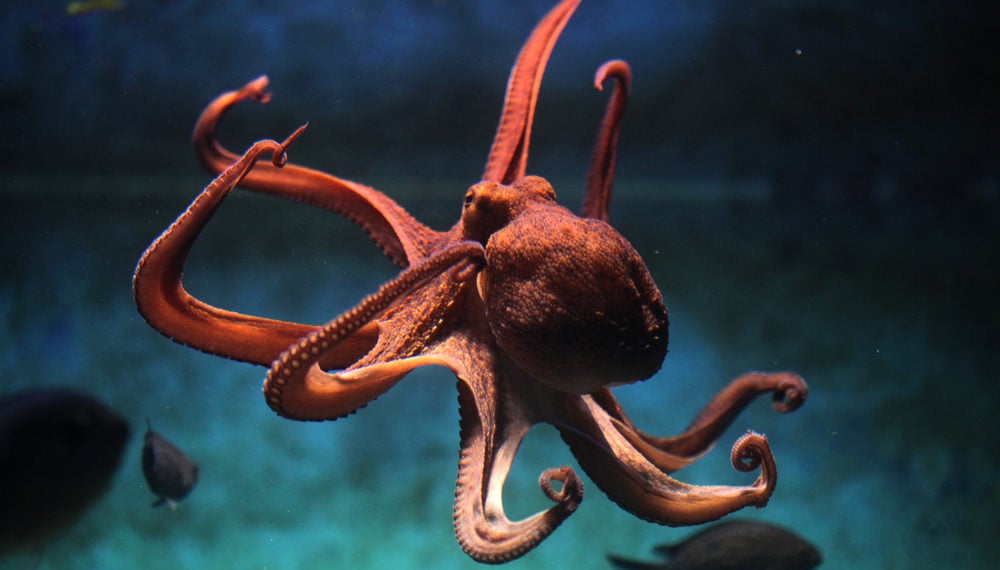 Do you know there are more than 250 different species of octopus, and each of them is strange in their own way? With right wriggly appendages, homicidal tendencies, a bulbous mantle homicidal tendencies, and high intelligence level, these small size octopus could be intimidating. The more you read about them, the more you’ll get to know how extraordinary these creatures are. Today, we’ll talk about how octopus arms work?

How do Octopus Arms work?

Their best-known features to humans are their eight arms, and one species of octopus has only 7 arms. They are known as Haliphron Atlanticus. These arms have different functions. A recent study has shown that two hands work as legs when walking across the ocean floor.

Certain studies also show that octopuses are ambidextrous, which means that they also favor certain arms and may rely on the front three arms when eating food.

In addition to this, nearly two-thirds of neurons are found in octopus’ arms; they have their own mind. This enables an octopus to solve complicated problems with just one arm while the rest of the creature is looking for food. Even if the arm is cut off, it will still react to stimuli.

The main center motor that controls all the arms and keeps them in coordination is inside its brain, which explains why octopus’ arms don’t get into themselves.

Amazing in terms of brain control, octopus’ arms are supported by a dense muscular structure where the connective tissues and muscle fibers are kept together in different orientations. Octopus’ arms are able to move in any direction whenever they want, and they can make their arms stiff too.

These were some of the amazing things about octopus’ arms and how they work. These creatures are very smart and one the most dangerous in the sea. Their best features are their 8 arms, which help them get their food and saves octopus from potential danger too.

How this bat-friendly town is decreasing light pollution impact