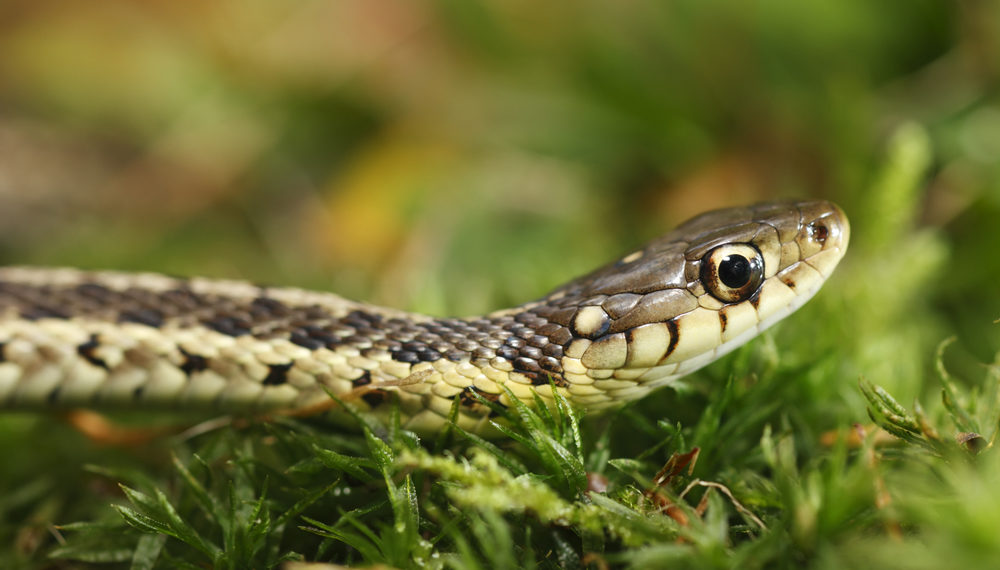 Snake is one such creature that people are not fond of to have anywhere around. They are scary creatures that come in all shapes and sizes. Not just that, some of these snakes don’t even have scales. Snakes are the lone artists in the reptile world with a reputation of aloofness. However, it is not the case for garter snakes. This snake is surprisingly quite a social creature.

According to a study, garter snakes form powerful bonds with every other kind of snakes. They love creatures who love to stay surrounded by their friends. Garter snake seeks for social interaction; they prefer to join and remain in large groups. Their social interaction gets influenced by the single snake’s sociability and boldness.

Four sets of 10 young snakes each were marked with a different colored dot on their head. The researchers emptied the boxes twice in a day to clean them before putting them back in the enclosures. But these sets of snakes were placed in different positions each time.

The reason for the study was to find out whether these snakes could rekindle their connection or not. Few cameras installed in the enclosure tracked these snakes. They form groups of three to eight snakes of the same members. The researchers found out that no matter what and how often these snakes were placed in different locations, they managed to find out their old friends.

The researchers noticed a human-like behavior of the snake’s personality. When the enclosure’s doors were opened, it allowed the snakes to wander around. Some of these snakes were bolder, and they explored the world outside the shelter; however, some preferred to stay coiled up in the shelter. In another instance, when the snakes were made to stay with their friends, they tend to dissolve with their friends to play it safe.

Another thing the researcher noticed was that the more the number of snakes, the less likely they were to leave the shelter. All the bold snakes surrendered their wandering aspect to work along with the group.

Garter snakes, especially the young ones, clung on to each other not just because they enjoyed each other’s company but because of their cold-blooded nature. Their bodies need sun as well as the warmth of the fellow snakes. The snakes get comfort with the proximity of one other’s body and also get protection from the predators.

There is a possibility that if one of the snakes among the group might break the crowd to explore the world and report it back to the group that the world is not a dangerous place. And, maybe that snake could convince the others to follow.

The study results highlighted the complexity of the snake’s social behavior and its important implications for conservation efforts.

How planes are being named in the world?