Nature is full of mysteries and puzzles. It is to date that no one has been able to understand the complete theory of nature and how it works. Many of the creatures of nature are mysterious to man, and no amount of scientific research and knowledge has unlocked the mysteries behind them. Such is an example of a mysterious creature named blob. The alien species namesake has been named after a horror movie alien villain “blob” that readily consumed anything in its way. Many people refer to this creature as the slime mold as it does not have a brain, and it is believed that it is a single cellular creature. In the latest exhibit at the Paris Zoological Park, this mysterious creature was shown to people. But, the scientists are still confused over its working and surviving methods.

Insight into the characteristics of this mysterious creature

Scientists discovered blob around 40 years ago. The blob is technically a living being that belongs to the category of mysterious creatures. The director of the Paris Museum of Natural History, Bruno David, tells Reuters that Blob belongs to nature’s mystery and belongs to the species of slime mold technically. The bright yellow-colored alien species namesake has just one cell. The blob (Physarum polycephalum) is known for intelligence even though it does not have a brain. This mysterious creature moves by oozing over its surroundings. It is seen that it passes information through its veins. Beyond this very astonishing capability of memory retaining, it has a few more tricks up its sleeves that will fascinate you.

While it is doubtful that you will get to pet blob and have it around when you host your next party, this astonishing creature has more than a few tricks that would have enticed you otherwise. Despite having no locomotory and other organs to support any movement, blob specializes in trekking about a cm in an hour. Even more astonishing is the fact that this enigmatic creature can find and digest food without a problem, and without eyes and stomach itself. Just like a starfish that can completely regrow a cut arm, when cut in half, the blob can completely heal in about two minutes. Hence, it is challenging to kill this creature. The creature can double its size in a day and can reach up to several square kilometers over time.

Further adding to the enigma of this organism is its ability to survive without a brain entirely. The creature can store information and retain memory. Biochemistry, to rely on chemical senses to feel for food, etc. might be the reason that this organism can find its way towards the healthiest food offered. Other abilities like solving a maze and mimicking transport networks are a more excellent mystery, but biochemistry might be helping here too. Moreover, blobs can share this information with other blobs while lacking a brain.

While we humans are still puzzling over some 4-5 sexuality terms, Blobs completely redefine it. With about 720 sexes and three mitochondrial gene sets (matA, matB, matC), which further fall into 16 variations, we suppose finding a blob partner in a blob community will not be a cakewalk.

Revealing blob to the public for the first time

When blob was revealed to the public for the first time, its weirdness increased even more. The blob was wrapped in slime and left in a maze. It was able to solve a puzzle without cracking into a slimy sweat. The viewers could only perceive it as a yellow flash on a slice of wood. The weirdest thing about the blob is that it can adapt to new surroundings and learn new things, all without a brain.

These weird creatures do not harm humans, live peaceful lives, and crams down food when faced with struggling conditions. Otherwise, solitarily living blob then forms a colony and goes on a rampage to devour food that will help them survive.

Tunnel under the street saves countless turtles in Wisconsin 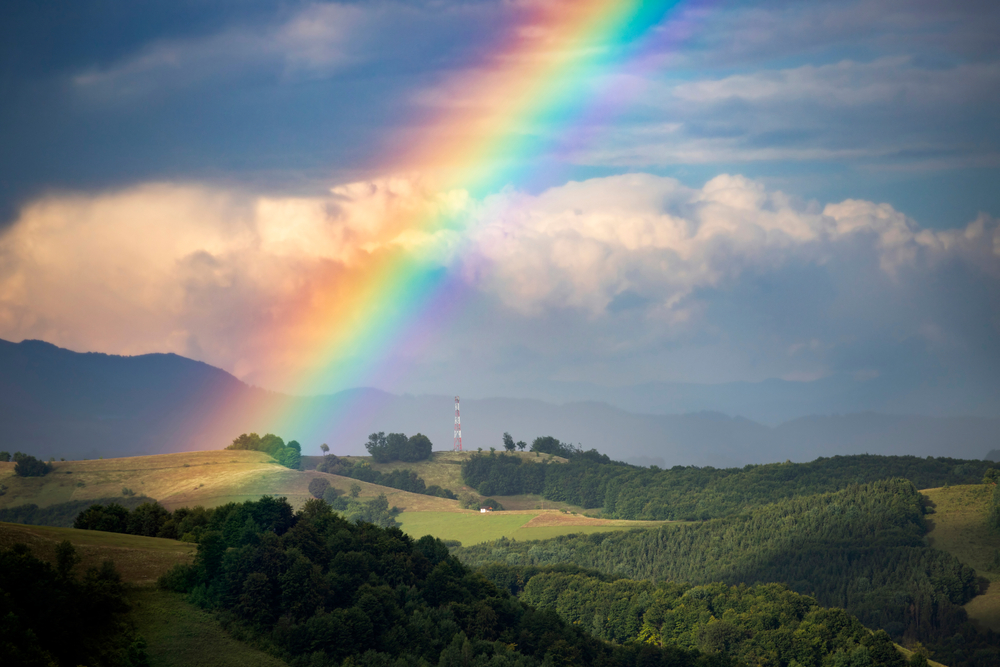 What actually creates a rainbow? 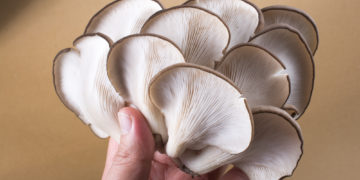 Mushroom Mycelium and the future of fashion 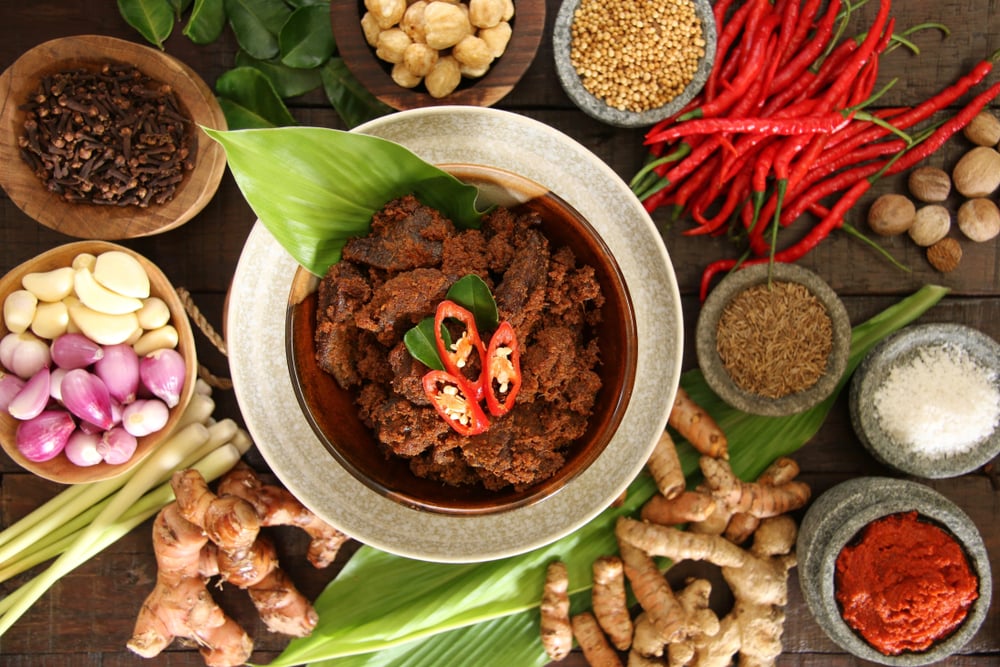