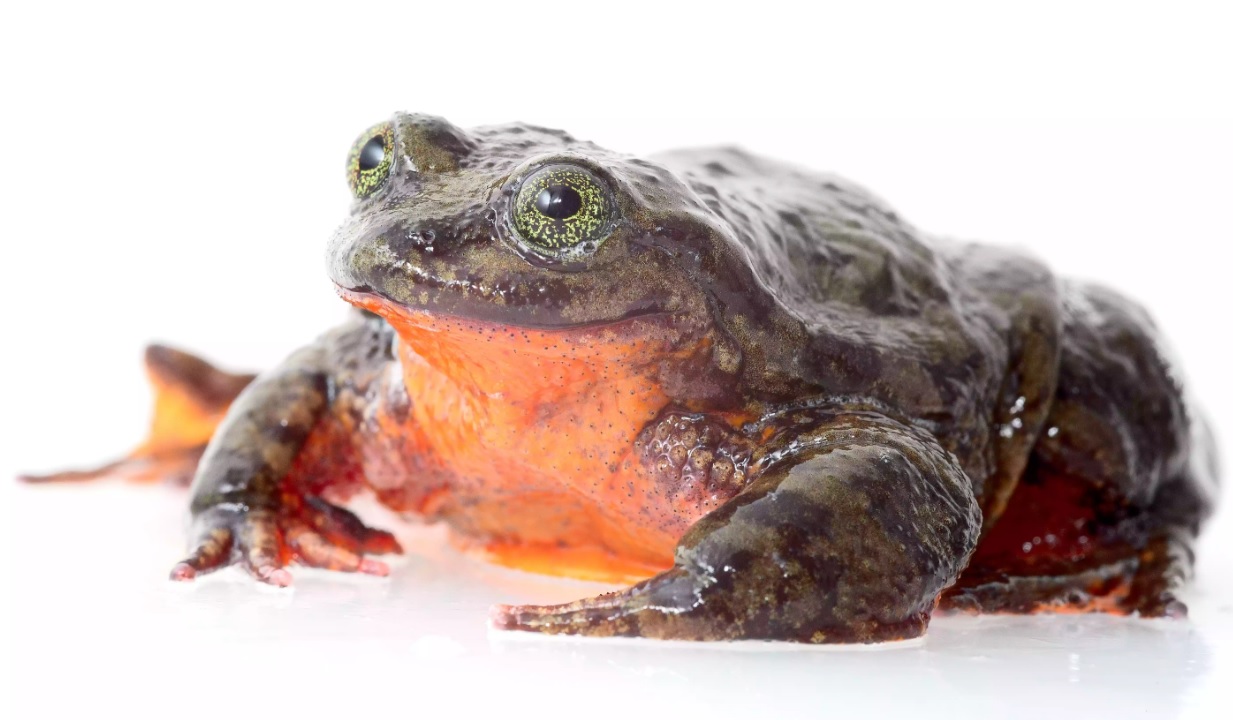 Romeo, the lonely bachelor, is a Sehuencas water frog. He was the only confirmed living member of his species for years and the first one to be seen in the wild in more than ten years. Researchers have never given up hope and have united to find Romeo a lover.

It was in the year 2019 when the museum set up a dating profile for him, Romeo, the frog, made international headlines to draw attention to his struggle. Romeo has its dating profile on the Match website and the campaign aimed at raising $15,000 by Valentine’s Day. The money collected will be used then for the Bolivian Amphibian Project.

Mission to the cloud forest in Bolivia

During a mission to a cloud forest in Bolivia, the researcher’s dedication paid off. In all, they found five of the frogs, two of which are females — one being the right age for Romeo. Scientists used the funds they received from that online dating profile to go on a trip to Bolivia during the rainy season because it is the only time of the year when these frogs could be seen.

After talking to local people and looking through historical documents, scientists resided in searching for these frogs in specific areas — and then started searching for the elusive criteria under rocks and in water. At last, they found they were able to find them after a long day.

In a breeding facility, Juliet and the other water frogs are quarantined so they can become familiar with the “wild” atmosphere of a non-wild facility. The frogs are also treated for possible bacterial diseases such as fungal infection, which is partially the reason behind the decline of this species — and many other amphibians. Romeo, the frog, was very nice to Juliet, following her around the aquarium, and offering her his worm meals. It is good to see Romeo with a mate now since he’s been alone for so long.

Romeo, the frog, was discovered a decade ago in the same cloud forest and was believed to be the last member of his species. A combination of climate change, habitat loss, pollution caused multiple aquatic frog species to become endangered species in Bolivia suddenly. With a 15-year lifespan, time was running out to find Romeo a mate to ensure the endangered frog species survival, though the frog himself never gave up hope and continued to call for a mate in captivity during his decade.