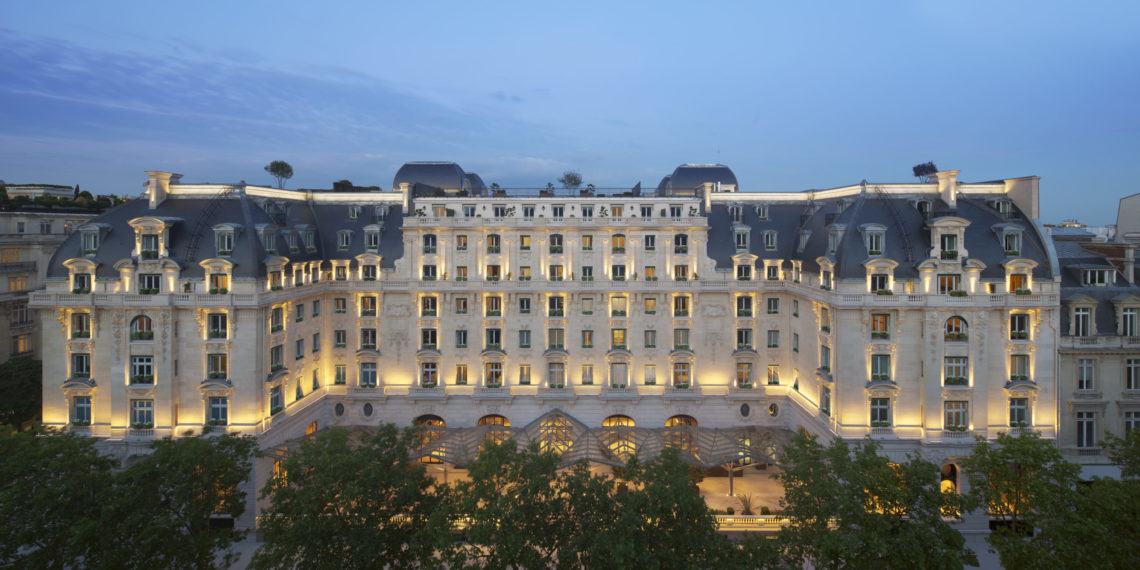 At the 26th World Travel Awards, Paris’ Peninsula Hotel was named the World’s Leading Luxury Hotel. At the same time, other French winners included the likes of G.H. Mumm’s Champagne house, which was awarded the best wine tourism visit. Disneyland Paris was also honored though not for its quality of theme park, but its resorts.

This year at World Travel Awards, Middle Eastern tourism companies were the ones who received several awards. Oman Air won the world’s leading airline – First Class award. Oman Airports were awarded as the World’s Leading Airport Operator, and the World Leading Airline 2019. Etihad Airways were awarded as the Best Customer Experience Award, whereas Emirates was awarded for its cabin crew.

Oman is known for offering a tourist experience that combines scuba diving with desert expeditions and exploration of local culture. It was also awarded as the World’s Leading Nature Destination. World’s Leading Theme Park was granted to Ferrari World Abu Dhabi.

But this year’s most significant award was given to the Paris’ Peninsula Hotel as it was named the World’s Leading Hotel 2019. Well, it went to beat the likes of Taj Lake Palace, Burj Al Arab, and many more.

About The Peninsula Paris

It’s a historic luxury 5-star hotel, which was initially known as the Hotel Majestic. It’s located on Avenue Kléber in Paris, France. It was opened back in 1908 as the Hotel Majestic and, in 1936, was converted into government offices. This historic hotel also served as a field hospital during WWI for wounded french offices. During the German occupation of Paris in WWII, this hotel was converted into German military high command Headquarters in France.

In 2008, the French government sold the building to a Qatari firm for $460 million. It was opened again in 2014 after an expensive renovation by Vinci Construction, and the renovation cost nearly $330 million. This famous hotel is a joint venture of a Qatari firm Katara Hospitality and Hongkong and Shanghai Hotels. Richard Martinet of Affine architecture and interior design and Henry Leung of Chhada Siembieda & Associates Ltd were responsible for designing the interiors. The hotel has 34 suites and 200 luxury rooms.

It is an incredible feat for a hotel that just re-opened five years back to win the world’s leading luxury hotel award beating the alike hotels established years ago.

Founded back in 1993, World Travel Awards are also known as the Oscars of the travel industry. The award is given annually by an international jury consisting of hospitality experts and peers, mainly members of the World Travel and Tourism Council.

Are scientists trying to bring extinct Wooly mammoths back into life?