Best and Worst European Cities for Expats To Live 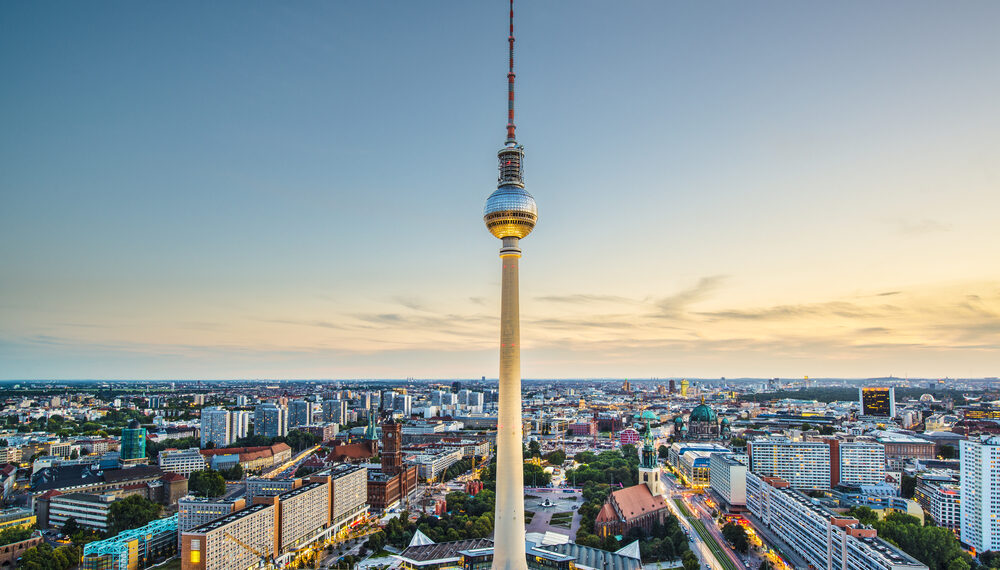 When it comes to ranking the best European cities for expats, there are a few key factors to consider: career opportunities, social life, and safety. In this article, we’ll take a closer look at each of these factors and explore which cities come out on top.

Career Opportunities:
When it comes to career opportunities, London is a clear winner. The city is a global financial hub and home to many of the world’s top companies and investment banks. It also boasts a strong startup scene and a diverse workforce. Other top cities for career opportunities include Paris, Berlin, and Zurich. Paris is home to many large multinationals and international organizations, while Berlin has a thriving startup scene and is a hub for technology and innovation. Zurich is a major financial center and home to many large banks and insurance companies.

Social Life:
When it comes to social life, cities like Madrid, Barcelona, and Amsterdam come out on top. Madrid is known for its lively nightlife, delicious food, and friendly locals. Barcelona is famous for its beaches, architecture, and vibrant culture. Amsterdam is a bike-friendly city with a thriving arts and culture scene. These cities also have a large expat community, making it easy to make new friends and find like-minded individuals.

Safety:
When it comes to safety, cities like Vienna, Stockholm, and Copenhagen come out on top. These cities have low crime rates and are known for their peaceful and orderly way of life. They also have a strong sense of community and are generally considered to be safe places to live. Other safe cities include Munich and Zurich, which are known for their low crime rates and efficient public transportation systems.

While there are many great European cities for expats, there are also some that are less desirable in terms of career opportunities, social life, and safety.

Career Opportunities:
When it comes to career opportunities, cities like Athens, Lisbon, and Dublin are often ranked as some of the worst. These cities have a high unemployment rate and a weaker economy, making it difficult for expats to find well-paying jobs. Athens, in particular, has been hit hard by the economic crisis, resulting in a lack of opportunities for expats. While Lisbon and Dublin have a growing tech industry, the job market is still limited.

Social Life:
When it comes to social life, cities like Bratislava, Bucharest, and Riga are often ranked as some of the worst. These cities are known for having a limited nightlife and a lack of cultural activities. It can be difficult for expats to find a community of like-minded individuals or to make friends. These cities also have a limited expat community, which can make it harder for expats to adjust to life in a new country.

Safety:
When it comes to safety, cities like Istanbul, Warsaw, and Belgrade are often ranked as some of the worst. These cities have a high crime rate and a lack of safety measures. There have been reports of pickpocketing and theft in crowded areas, and expats are often advised to exercise caution when out and about. Political instability and civil unrest in these cities may also pose a security threat to expats.

Overall, there is no single European city that is perfect for expats in terms of career opportunities, social life, and safety. However, cities like London, Paris, Berlin, Zurich, Madrid, Barcelona, Amsterdam, Vienna, Stockholm, and Copenhagen are considered to be some of the best cities for expats in Europe. Each city has its own unique strengths and weaknesses, so it’s important for expats to do their research and choose a city that best aligns with their individual needs and preferences.