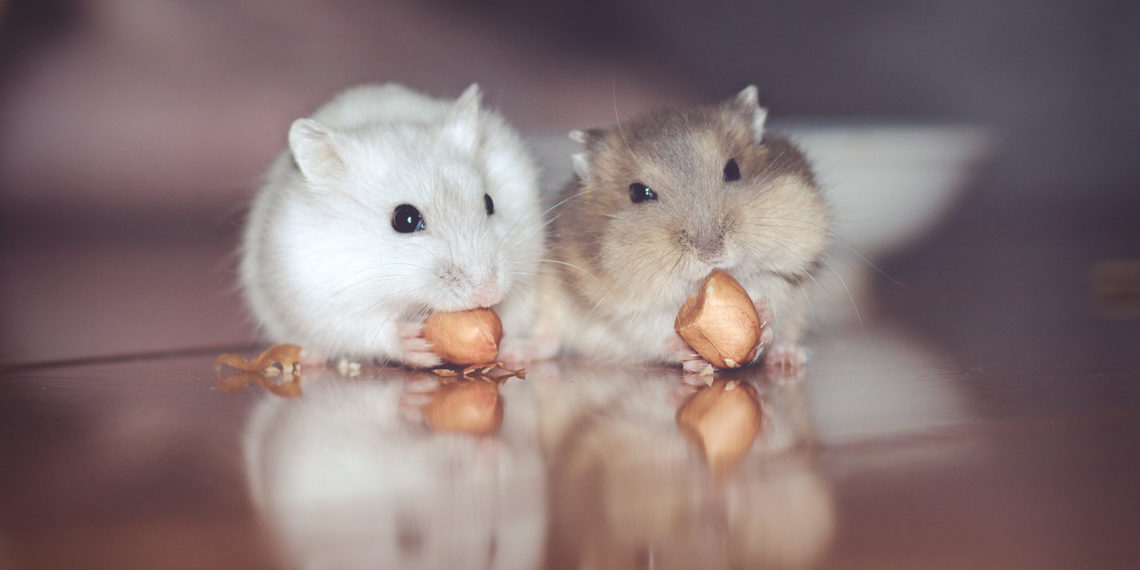 Hamsters originate from Asia but have been common to Europe for centuries now. Their population was so prevalent at one time they were regarded as a terrible pest across European farms. Yet today the population is so scarce that they are likely facing extinction in the next decade or two.

Government authorities have pointed out how worrying this is. If a common pest like the hamster is facing extinction means that something has gone fundamentally wrong with our environmental practices. At the time they said this, they didn’t know what was killing the rodent.

Hamsters generally have a short lifespan. They are easy for predators to hunt and provide a pretty good snack. This makes them an important part of the ecosystem. Yet their population has never been under threat because they produce such high litters and have many litters in a year. Recently the rate of birth was not close to covering the rate of death, or so it appeared.

At the time of the first decline, hamsters were a popular fashion item. 100 hamsters could make a fine fur coat and they were highly sought after. This combined with farmers killing the pest, led experts to believe that the decline rate could be solved easily. A ban was placed on hamster kills and they expected the numbers to recover quickly. Yet, the numbers continued to decline.

The exact cause of death for the hamsters was a mystery. Experts could only count the numbers leaving the burrows each year and could see they were declining but not why. The greatest change that happened since the decline started was the specialization of agriculture. While in the past fields were smaller or dedicated to a variety of crops, today fields are larger and often single cropped. Experts thought that this surely had a role to play in the hamster decline.

One researcher managed to have a family of hamsters in her laboratory before the ban was started. This allowed her to watch their exact behavior and she hoped it would help her to solve the hamster mystery. What she saw shocked her completely.

She noticed that whenever a hamster had a litter of babies, she would return the next day and most would be dead. The mother was killing her own young. She assumed it was a maternal issue and that a second attempt would solve it, but no, the mother would continue to kill her young. In one case a surviving sibling cannibalized its own brother.

Was this the explanation? Had hamsters suddenly started murdering each other? Or was this a rogue hamster. More data was required. The nutritional data of the hamster was examined and seemed ok. Yet when talking to a farmer about the findings he said that she should compare with human data. The hamster existed on a diet of corn alone and there have been some strange findings when humans exist on solely corn.

This happens in poorer countries and happened in the Western World a long time ago. It turns out that eating corn alone is a terrible idea. You can lack B3 and it can cause you to get very sick and even suffer dementia. Indeed, in the old days, it was common to plead insanity due to pellagra as a murder defense. Pellagra is the name given to the B3 deficiency disease.

When the hamster expert caught a photo of a hamster in the wild eating her young, she knew she had found the cause. She encouraged farmers to diversify their growth to include crops with B3 and the population started to rebound. Whether they will continue these practices remains to be seen. Money usually wins over animal welfare and it would be a surprise if the farmers continued to diversify just for the hamster.

Best and Worst European Cities for Expats To Live