Explore the second Dubai of the world 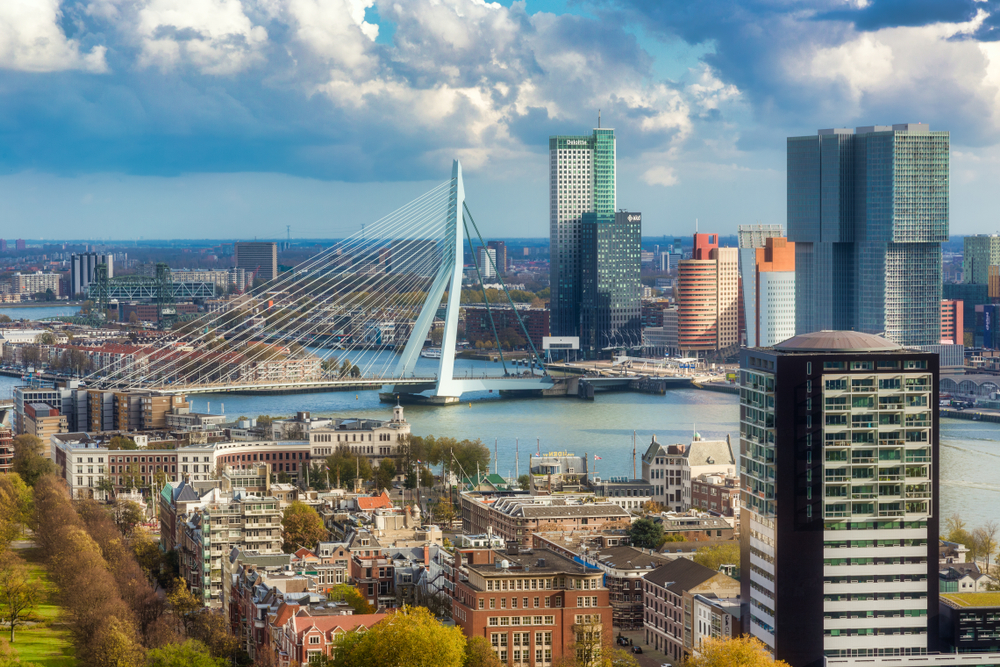 We generally associate Dubai with luxury and lavishness. Dubai, for some people, is the place for the rich and the famous, while others consider it the evolution of the world towards modernization. But if you don’t feel like home in Dubai, then there is another place truly similar to it, which might make feel at home, and it is Rotterdam in the Netherlands.

Rotterdam is a fantastic Dutch city, which is a lot like Dubai. It has the largest European port and is one of the most vibrant cities in the Netherlands. If you are willing to check out a European city, then Rotterdam is an absolute must for you. Here is a list of things that reflects its similarity with Dubai.

Rotterdam is like a Disneyland for all the agricultural lovers. However, both Rotterdam and Dubai have stunning architecture. Dubai has stunning skyscrapers that attract tourists. On the other hand, Rotterdam has a fantastically and creatively designed Central Station, which is the prime example of attractive architecture. Not just the station, the entire city is full of creativity and boldness in the name of architecture, which is similar to that of Dubai.

* Rotterdam is full of experiments

Just like Dubai, even Rotterdam is also an experimental city with multiple of bold choices and striking buildings. Rotterdam looks more like post-war Dubai established in Europe. Rotterdam takes you on a journey of magic, excitement, mysteries, which you can experience through visual aid. It has every vibe of Dubai but in more of a westernized way.

* Changes came along the path

Rotterdam has evolved a lot with time. It was thrown up by the wealthy investors to develop its global and economic reputation itself. Similarly, Dubai has grown itself post the war. It has developed its economic, cultural, and travel on its own and has made itself a tourist hub in the entire Middle East. Germans bombarded Rotterdam, and it gradually built itself to what it is in the present. The tumultuous past and the iconic recovery of Rotterdam and Dubai make them similar to each other.

Is it worth visiting Rotterdam?

Rotterdam is a fascinating place to visit. Its history of bombardment, reconstruction, and innovation is still intact with its buildings and museums.  You can explore a lot in the city – few expected or unexpected things. The hospitality of the locals is something that you would cherish for life. Thus, you must check out this fantastic place.

Similarities like their focus on creative architecture, their past, and their development reflects how similar both the places are. Rotterdam is more of a westernized version of Dubai, which you can experience on Earth. So what are you waiting for? Plan your vacation and Visit the second Dubai in the Netherlands.