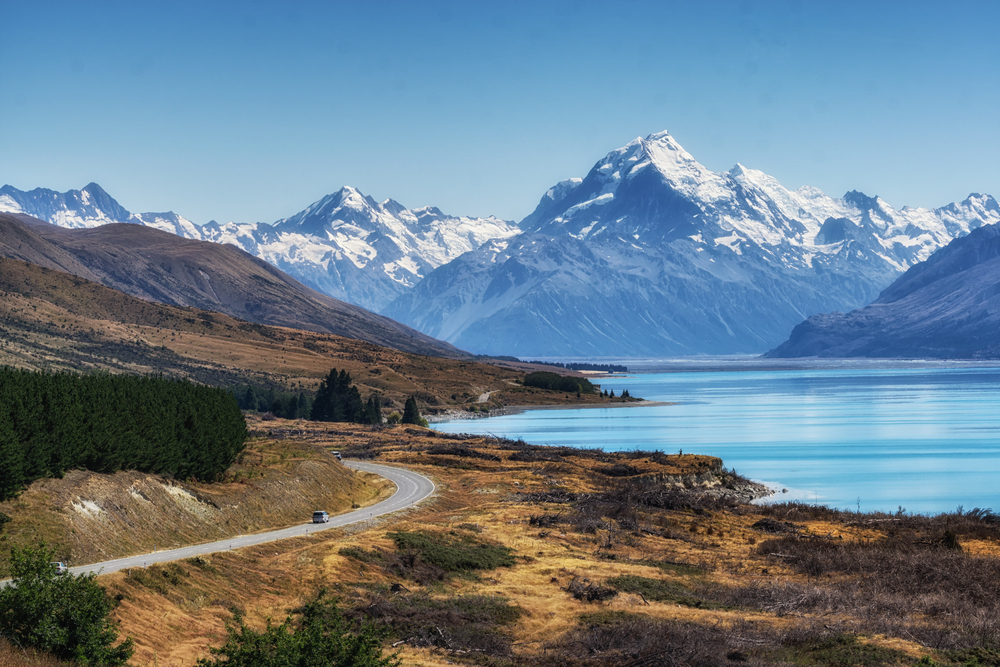 There might be very few people who might say that they don’t like watching the lakeside’s serene view. However, most of the people around the world are more than interested in having the experience of breathtaking beauties – lakes. Some of both the natural and human-made lakes are extremely beautiful. Their beauty is something that you might never have imagined. If you are a part of those curious ones, you must go through the article to know about the six most beautiful lakes in the world. We have shortlisted the names of the best lakes in the world.

You might have heard about the distinctive factor of the Napa Valley, California, i.e., wine tasting. However, there is a lot more about the place. Lake Berryessa is one of the most massive freshwater bodies in the state. This nature’s beauty adds grace to over 165 miles of the shoreline of California. The spillway is another cool factor that makes this lake something worth to watch.

It is one of nature’s wonder, which is believed to be the purest lake of Europe. The Annecy Lake is covered with the serene beauty of the French Alps in the North. The lake is estimated to be around 1,400 feet deep from the sea bed. It is another most beautiful lake in the world.

Situated in the most underrated region of Eastern Africa, Lake Malawi still holds a place in the list of the most beautiful lakes of the world. Lake Malawi, also known as Lake Nyasa, is one of the top landmarks of the Malawi region. It is right on the borders of countries Tanzania and Mozambique. The remoteness makes this place even more attractive.

The most famous mountain of Japan, Mount Fuji, is surrounded by five different lakes, and one of the most popular amongst them is Lake Kawaguchi. The river sits right near Mount Fuji, enabling you to get a proper view of the mountain in the river but only during the sunrise. Take a boat and stay near the mountain to experience its reflection in the waters of Lake Kawaguchi.

The most breathtaking backdrop you could have ever imagined can be experienced on your trip to New Zealand. It is the home to Lake Pukaki, which has the most astounding backdrop with mountains and glaciers. The lake is also the part of New Zealand’s Aoraki Mount Cook National Park, and it is also the location used for shooting the film “The Hobbit.”

The world’s oldest and deepest lake, Lake Baikal is in the Siberian region of Russia. The lake is approximately 25 million years old and has a depth of around 5,500 feet. The old age has made it more of an isolated lake, which is benefitting for a large number of unusual underwater animals to thrive without threat.