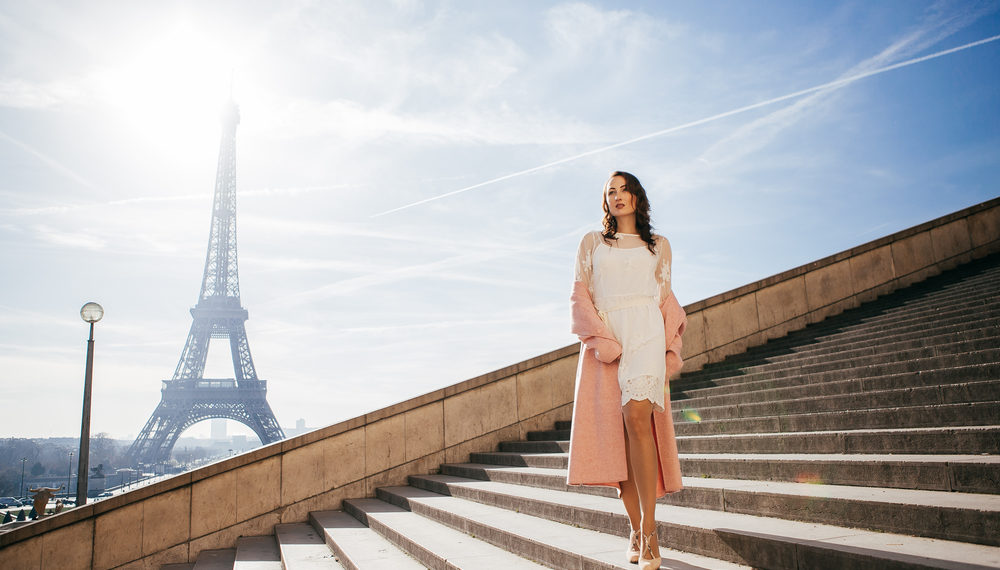 The fashion industry is a fascinating world of creativity for passionate and hardworking designers. Fashion capitals are rising all around the world, and the fashion industry is entering every part of the world. It is mostly because of the growing number of talented, passionate, and hardworking designers. Now the world as a whole is breathing, thinking, and witnessing fashion. Let us have a close look at the most stylish and fashionable cities in the world as a whole.

Fashion might be an international language, but not every country understands this language. In the past, Paris was only the most known fashion icon in the world, but with time, many cities are emerging to be in a competitive position against Paris. Let’s see what the future holds for the fashion industry.